Realities are always laced with memories, doubts, multiplicities and the affectations of individuals. ‘Has photography quietly replaced your memories with its own?’ Geoffrey Batchen asked in his text on memory and photography.

- Zeynep Kubat in her contribution for Trigger nr.2: Uncertainty.

Every month we highlight another quote from this new annual thematical issue. 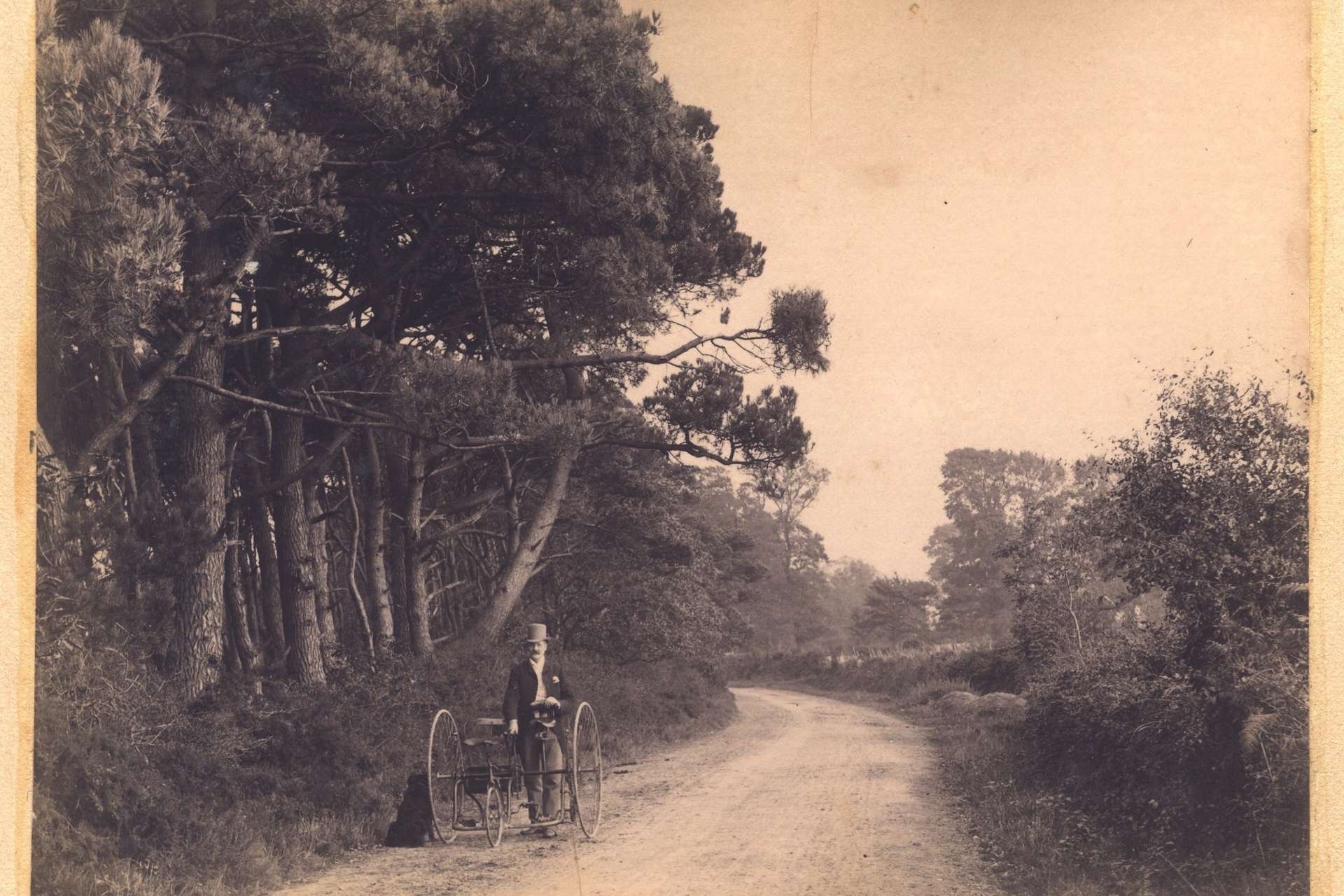 The Impact of the Camera on Wheels: The Moving Gaze in the Modern Subject 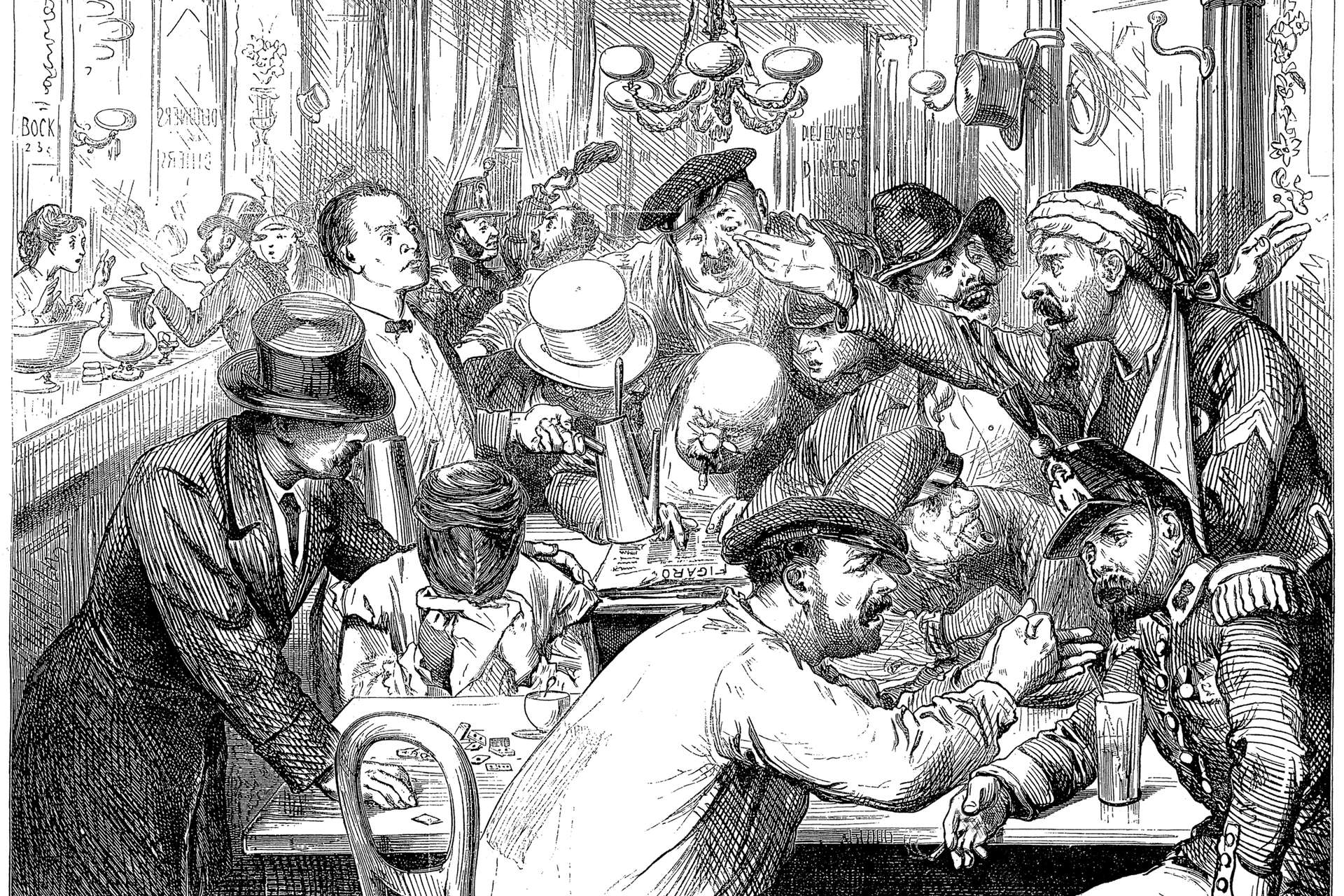 So You Want to Change the World 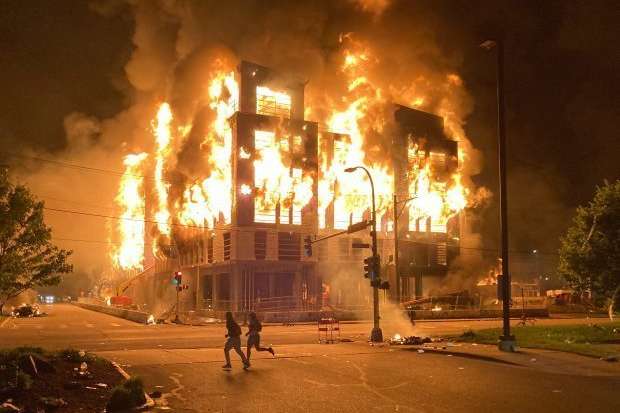 Shelter in Haste: A Spatial Revolution 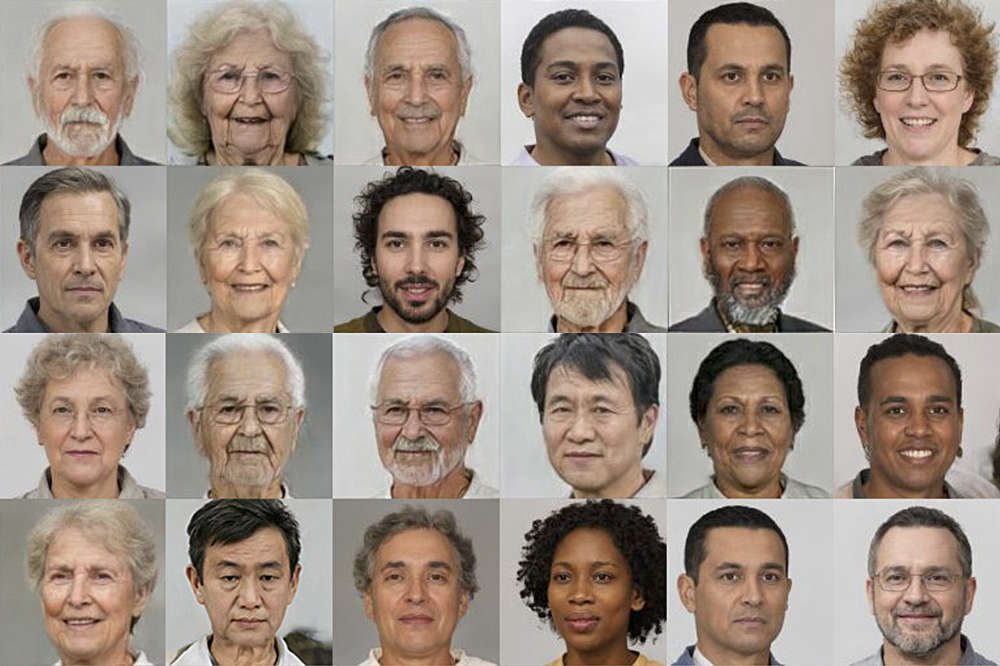 The Cat, the Photograph and the In-Between 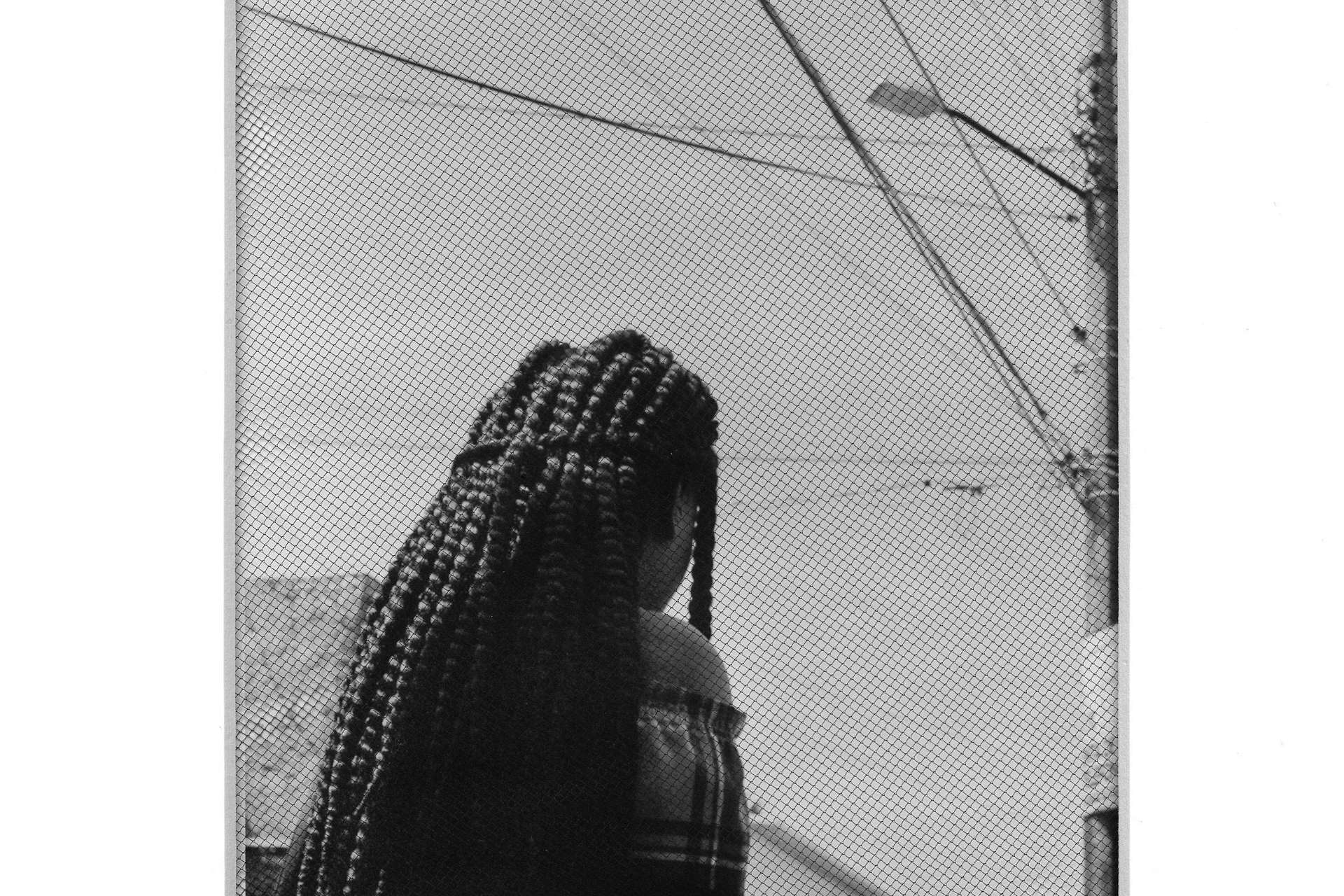 The Manic in Photography 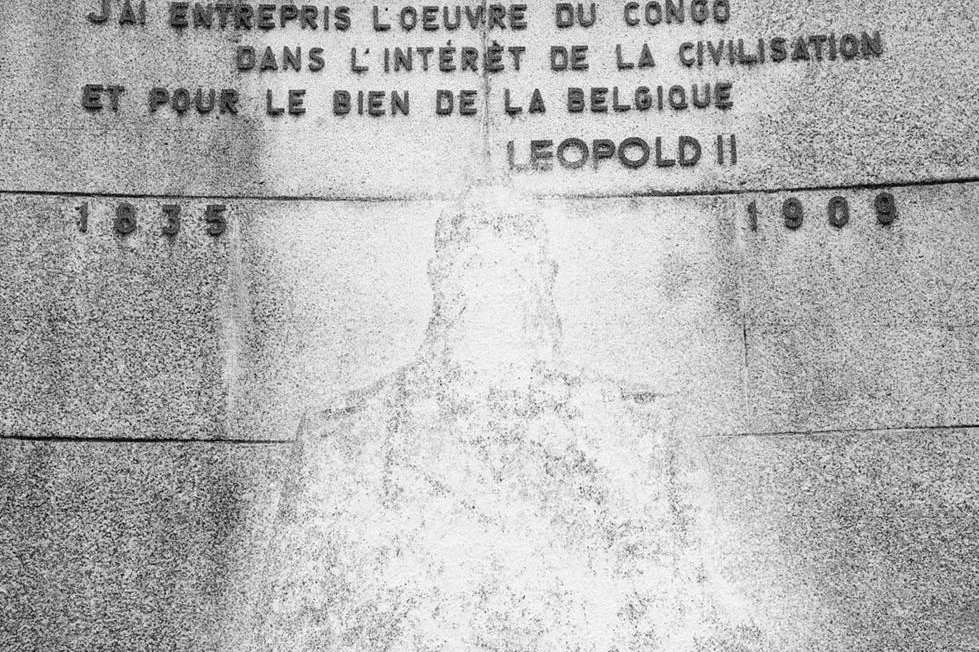 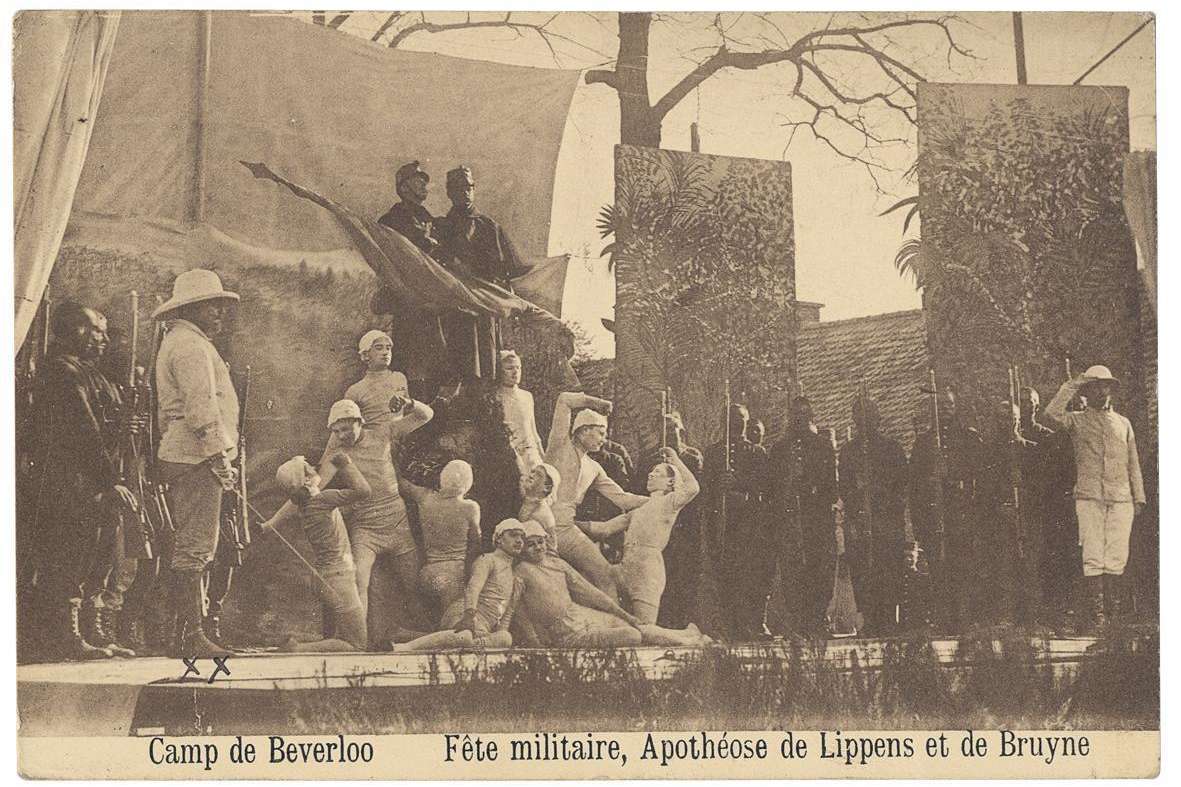 Relations and Representations of Artistic ‘Impact’ in Rio’s Favelas 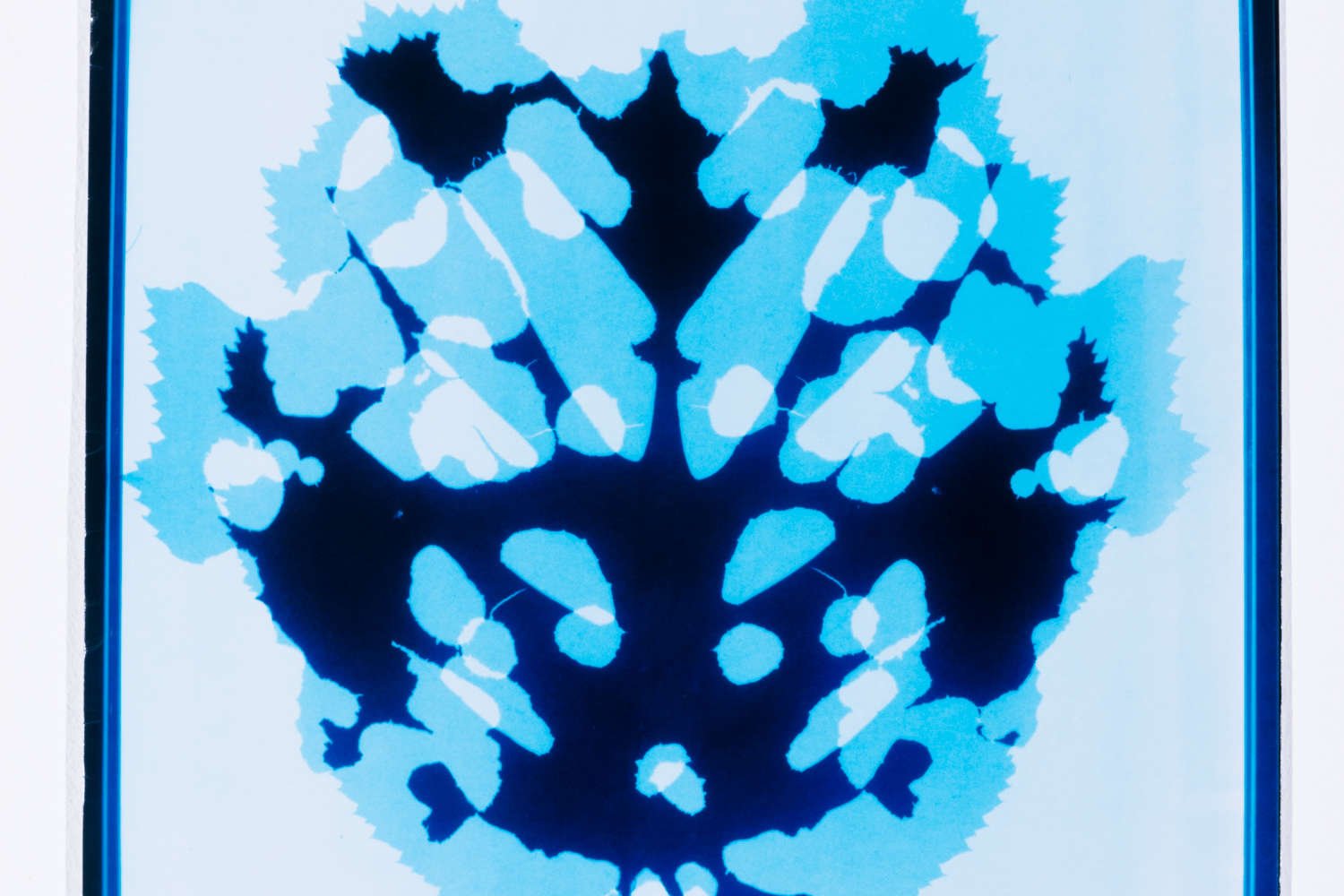 The Impact of the White, Male Gaze 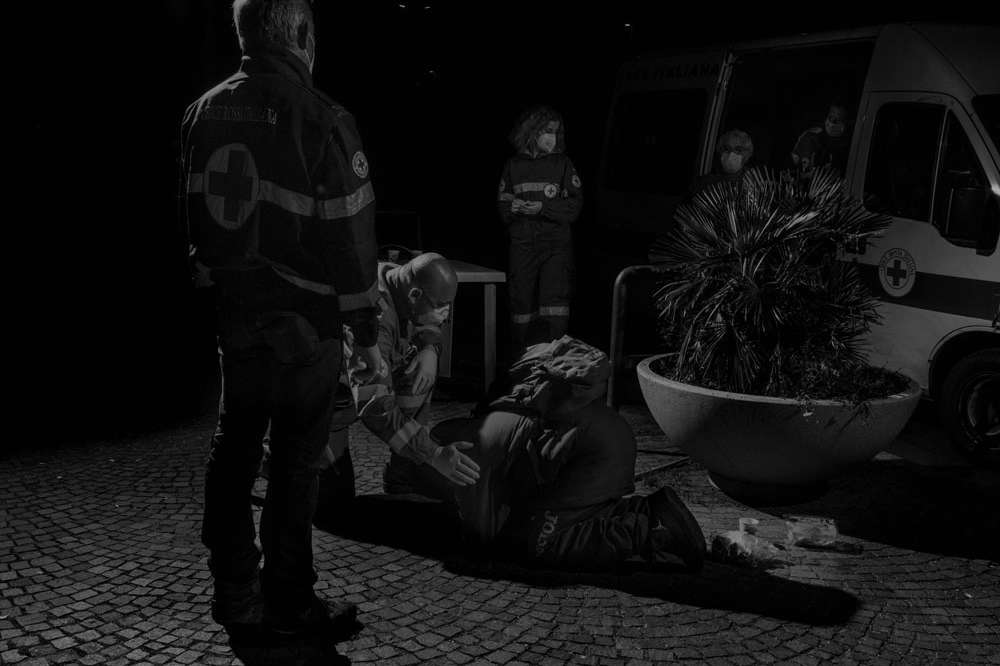 A Trip to the Supermarket: Coronavirus Codes in the Global Iconomy 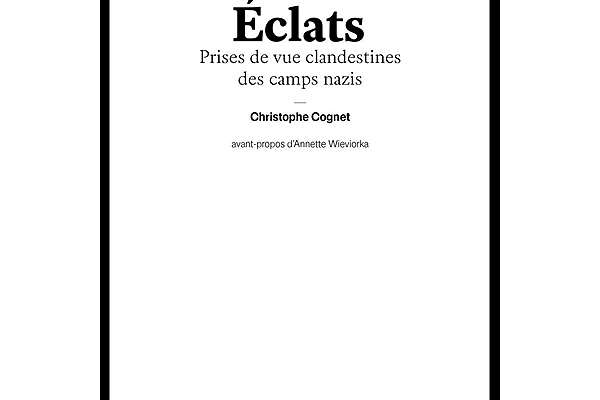 Traces of earth and clay: documentary photography of the Shoah 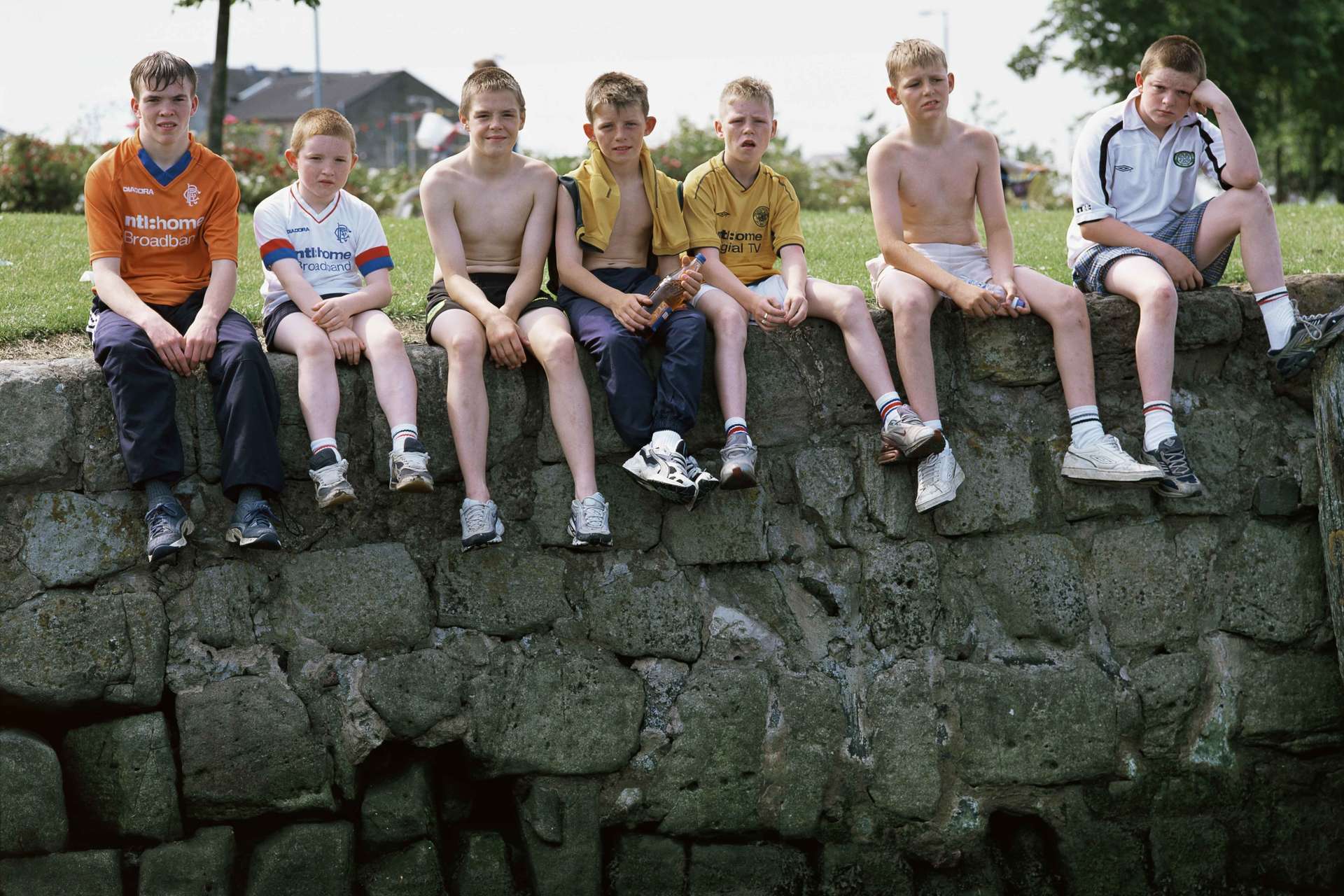 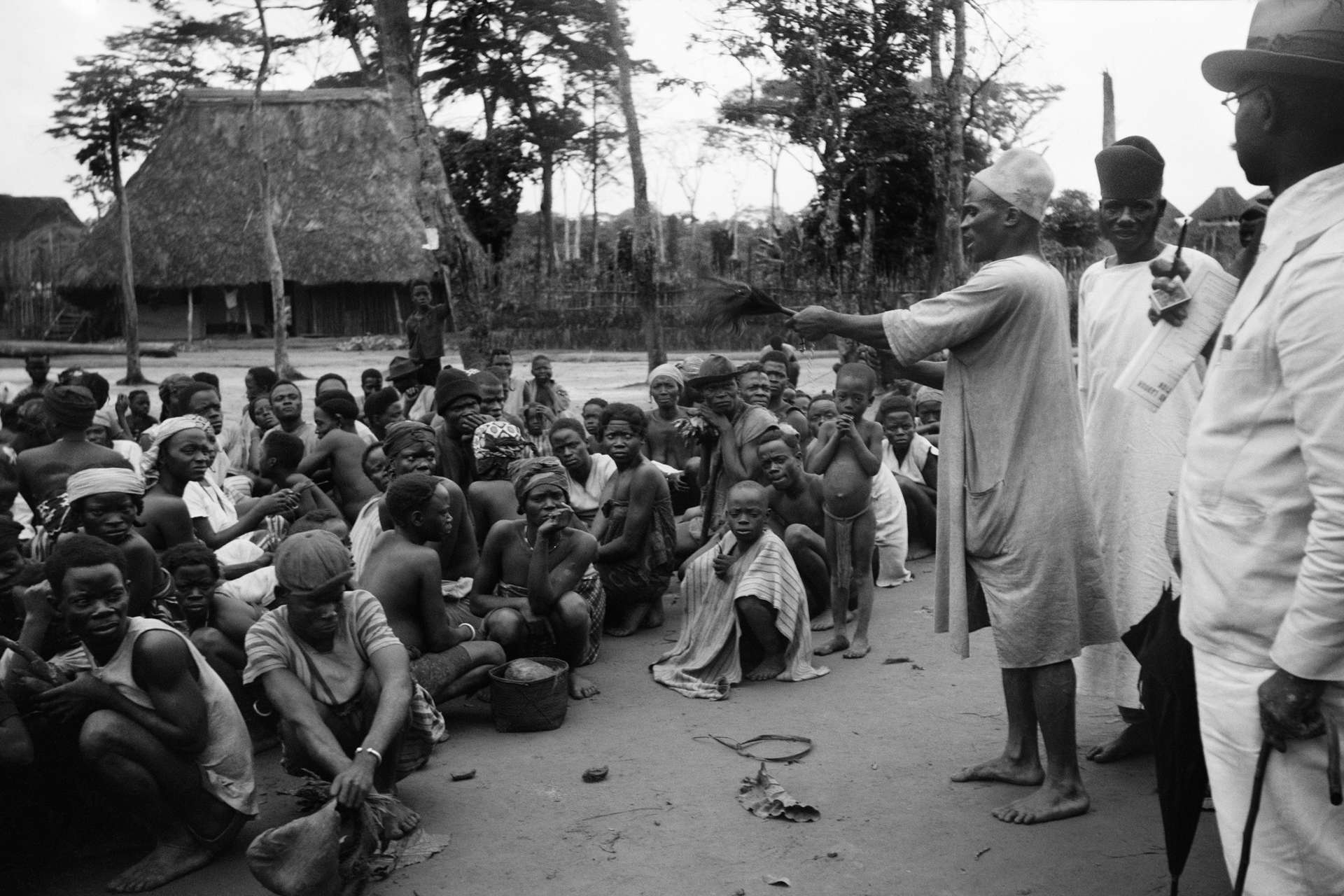 A Letter to Dr. Paul Julien. Pondering the Photographic Legacy of a Dutch ‘Explorer of Africa’ 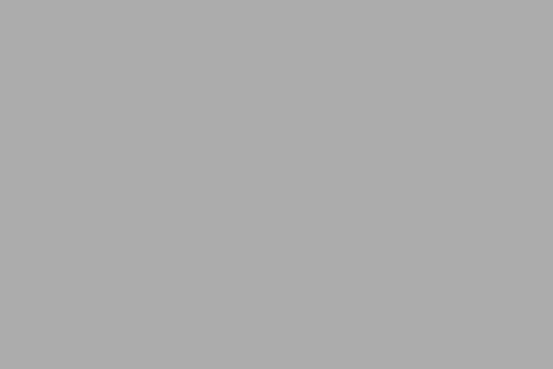 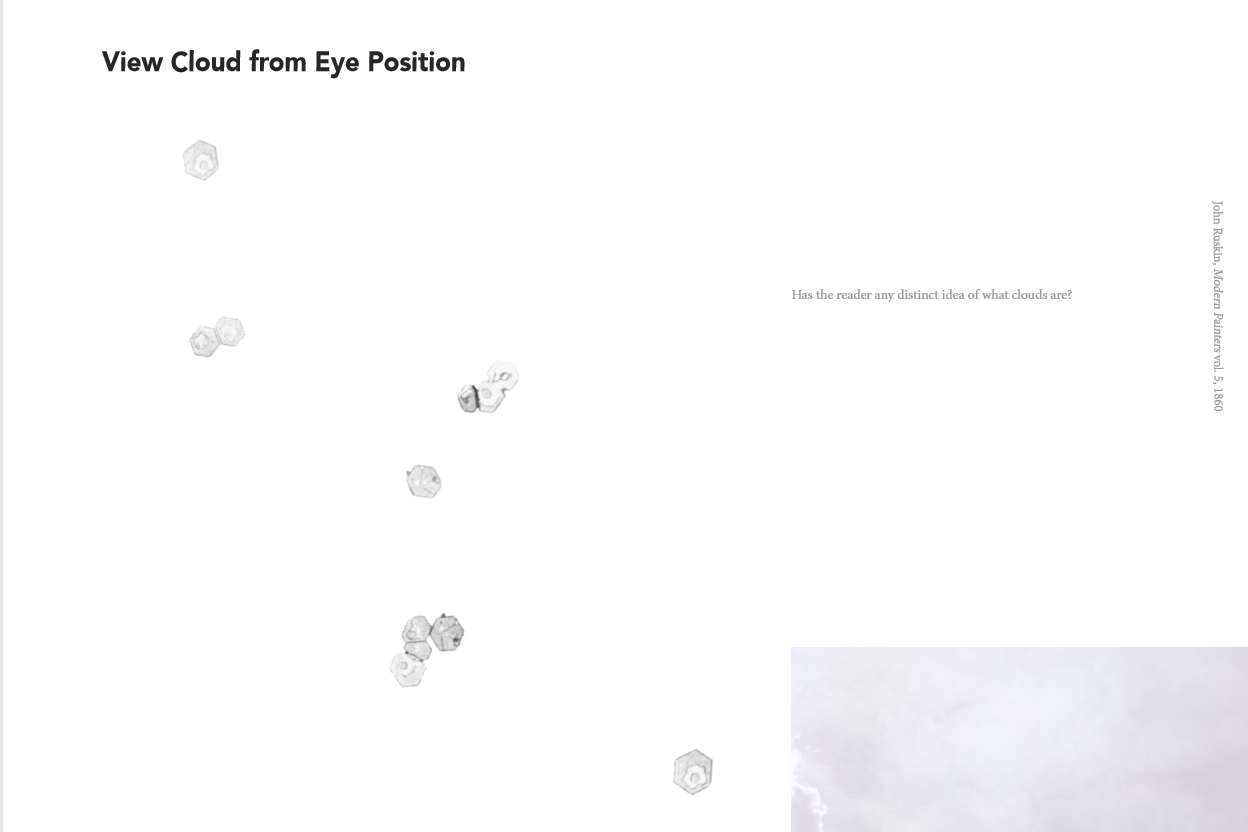 Eugenie Shinkle explores the idea of impact through her interest in global climate models and a fascination with clouds. 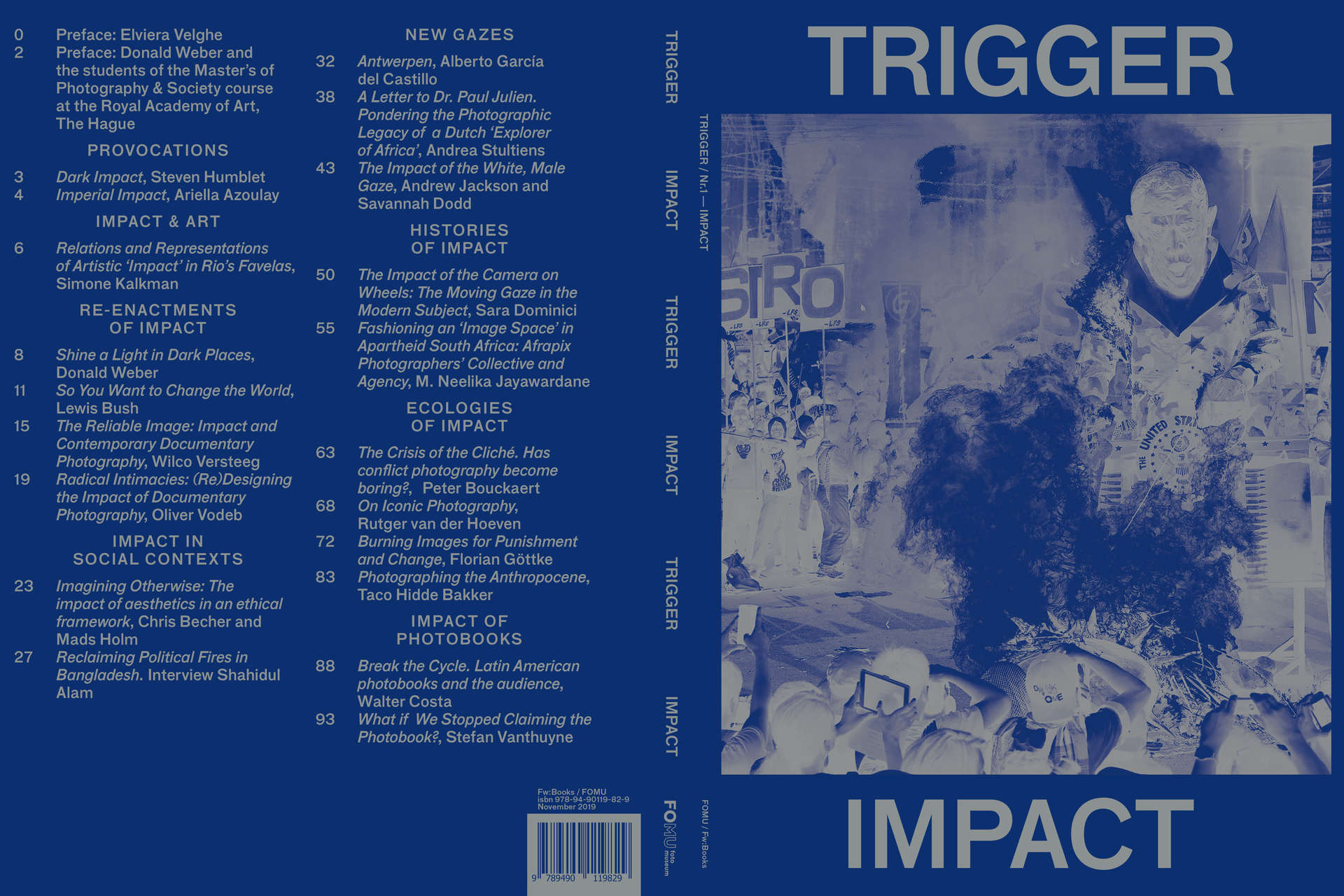 Donald Weber and the students of the Master’s of Photography & Society course at the Royal Academy of Art, The Hague • 5 min
Impact 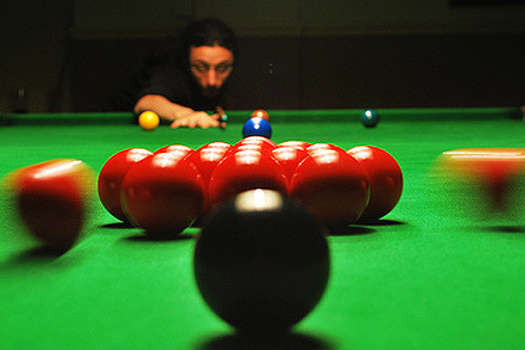 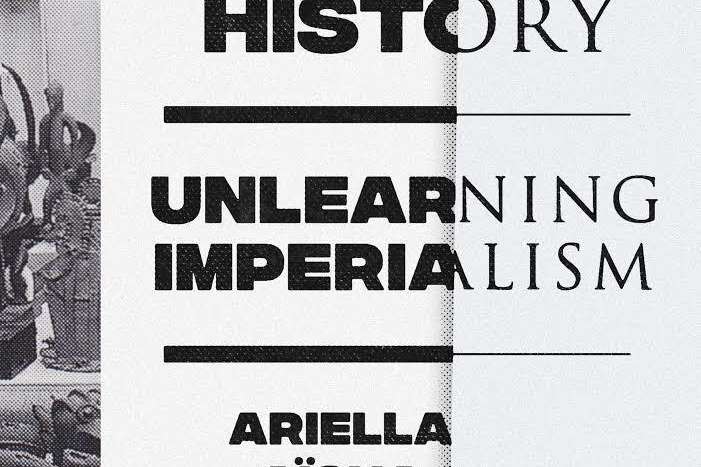 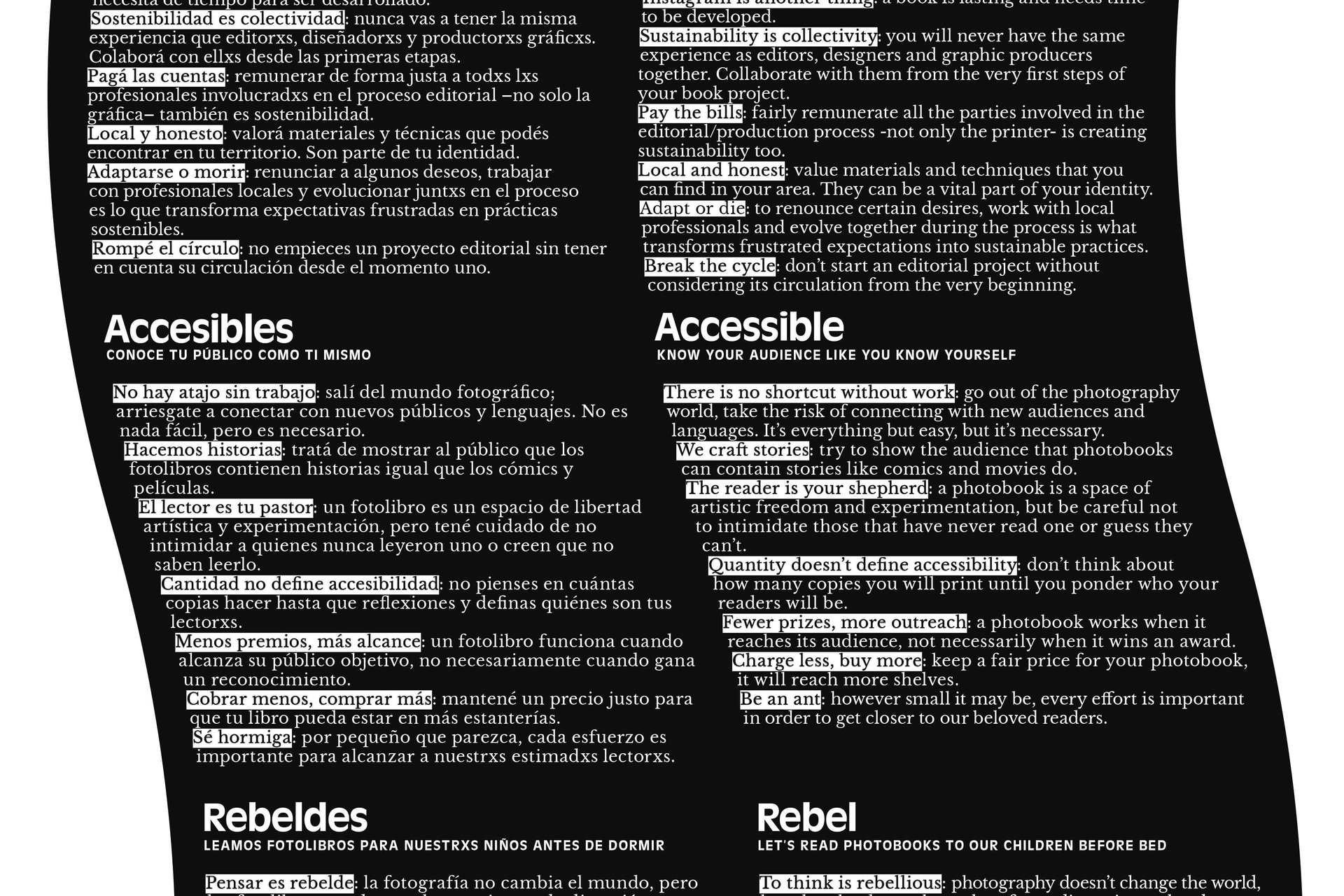 Manifesto for the future of Latin-American photobooks 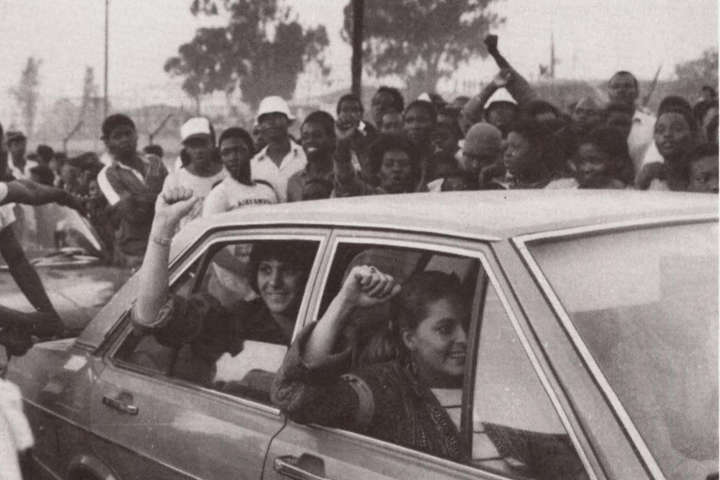 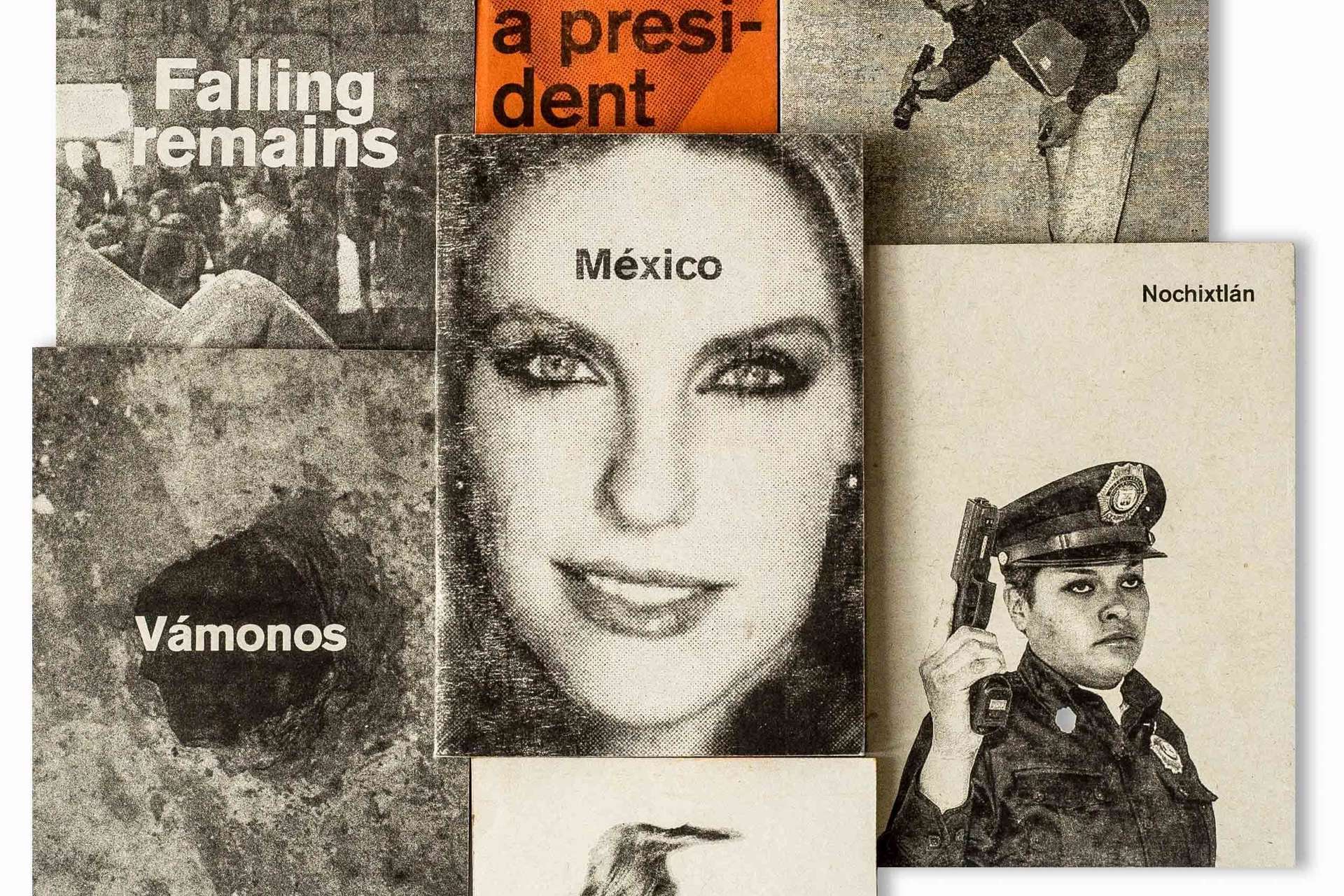 Latin American photobooks and the audience 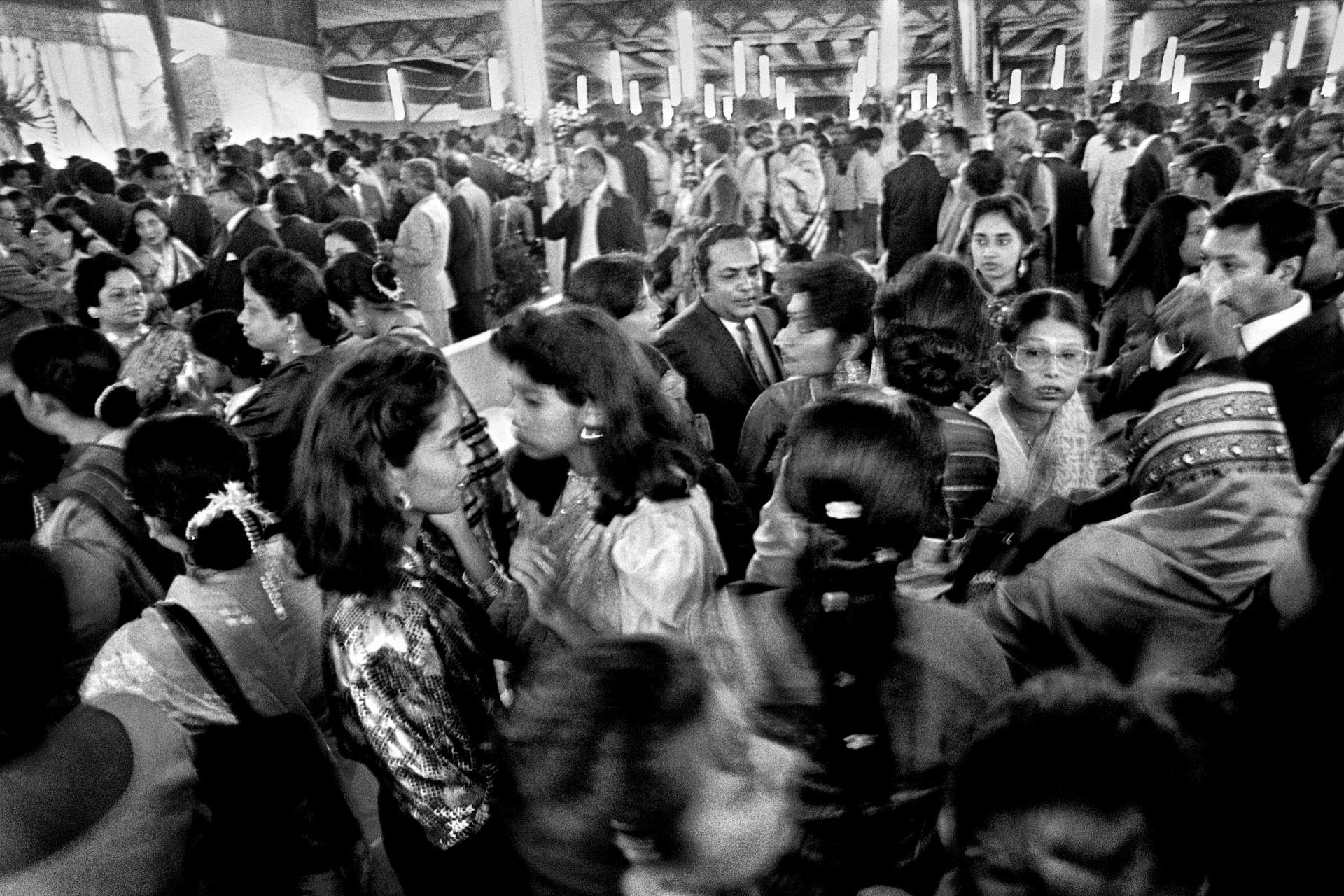 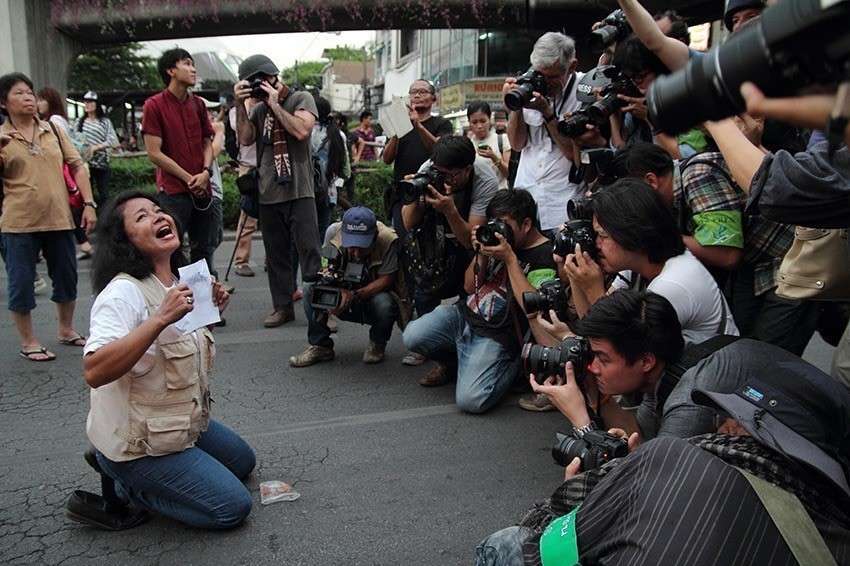 The Crisis of the Cliché 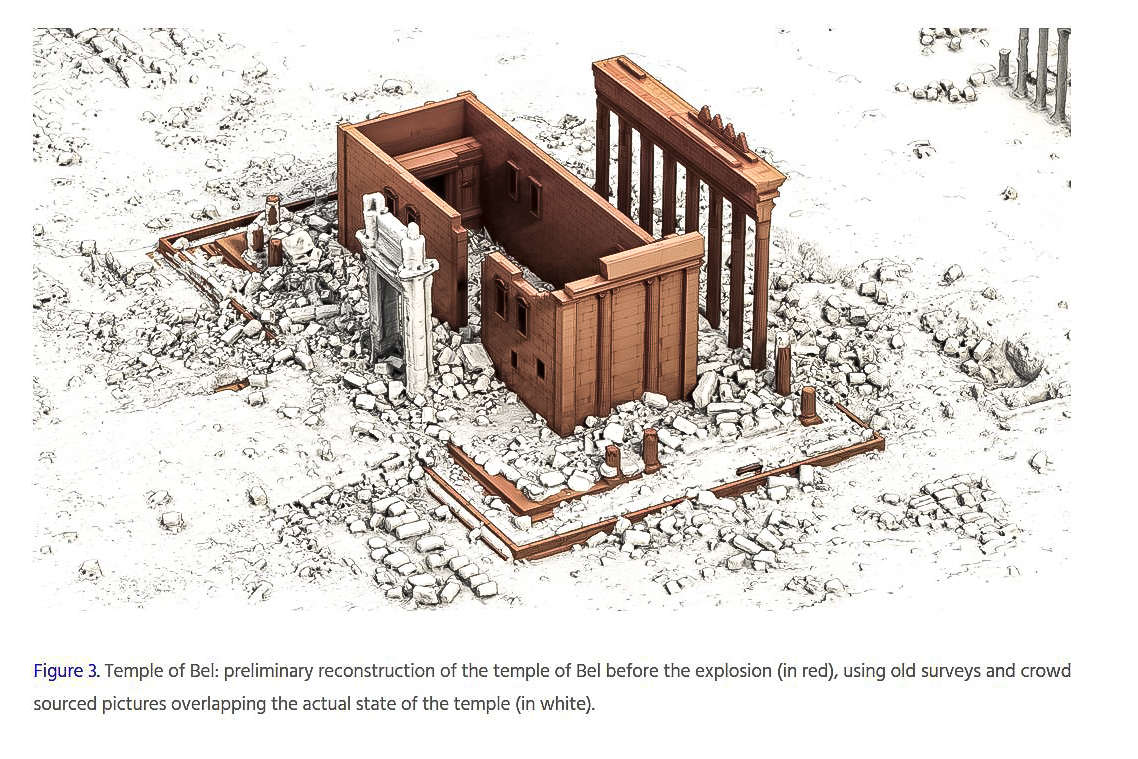 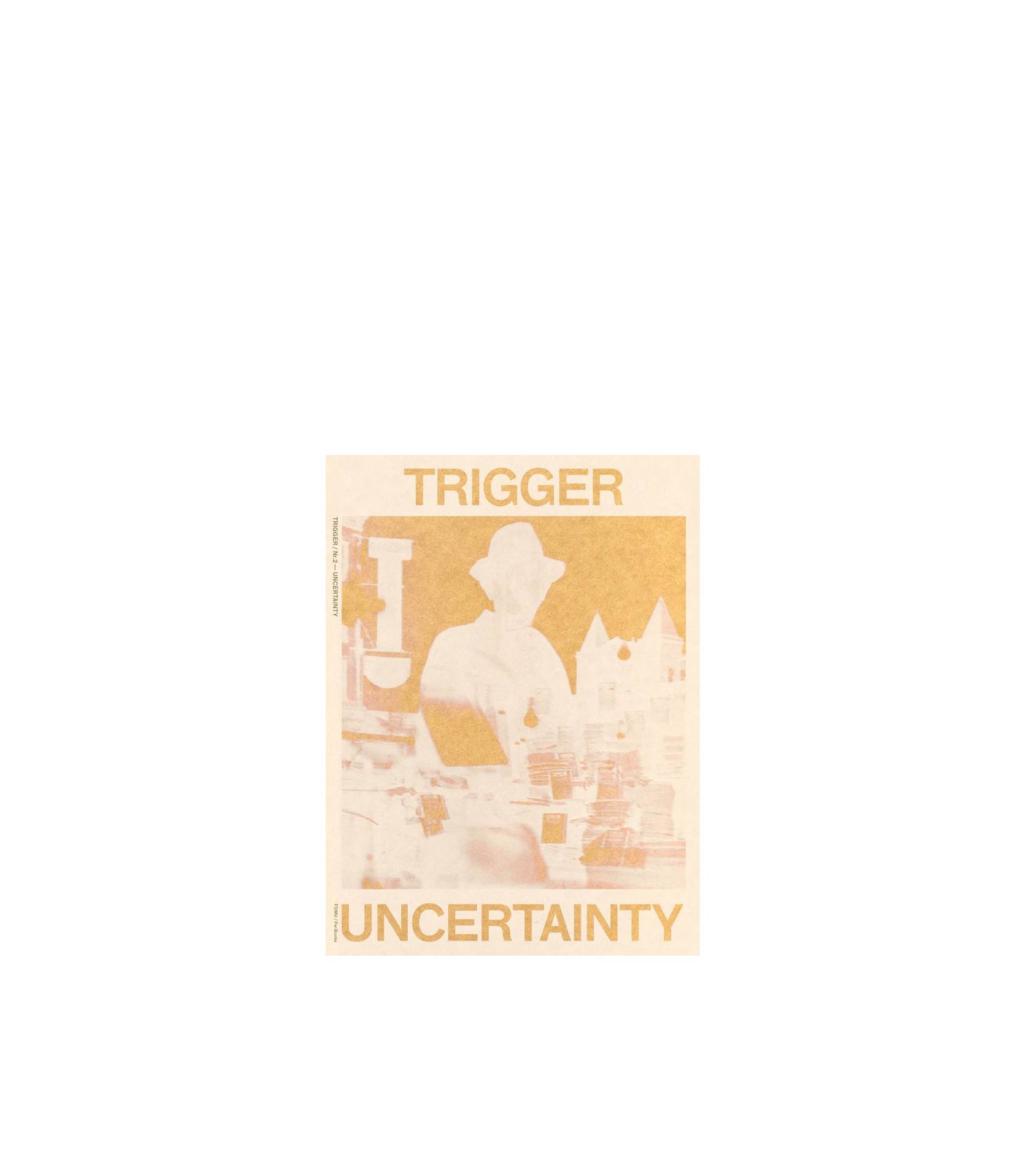 The School of Speculative Documentary (associated with KASK & Conservatorium / School of Arts Gent, Belgium), FOMU and FW:Books have been collaborating for the publication of Trigger nr. 2 on the issue of UNCERTAINTY. This annually printed thematical issue appears in the first week of December 2020. It harbors contributions by, amongst others, Liz Orton, Petra Van Brabandt, T.J. Demos, Duncan Forbes, Max Pinckers, Georges Senga, Hoda Afshar, Fred Ritchin and Wilco Versteeg.

What if we allow speculation, messiness and befoggedness to set the conditions for documentary gestures and practices? What if we start using speculation as a tool, how can we re-imagine past, present and future?

Contemporary documentary practice has a crucial role to play within art, mainstream media and activism. It constitutes less a genre, and more ‘a critical method’ in its own right. How can we rethink the documentary attitude conceptually, formally and methodologically? UNCERTAINTY! What if this unfinished business of the documentary, creates even more possibilities for speculation and imagination? How can we make decentralized, deformatted and polycentric documentaries, even if we assume that we will never fully succeed?

Trigger #2 explores the potentials, the problems and paradoxes of an openly speculative documentary.

As stated in the editorial: 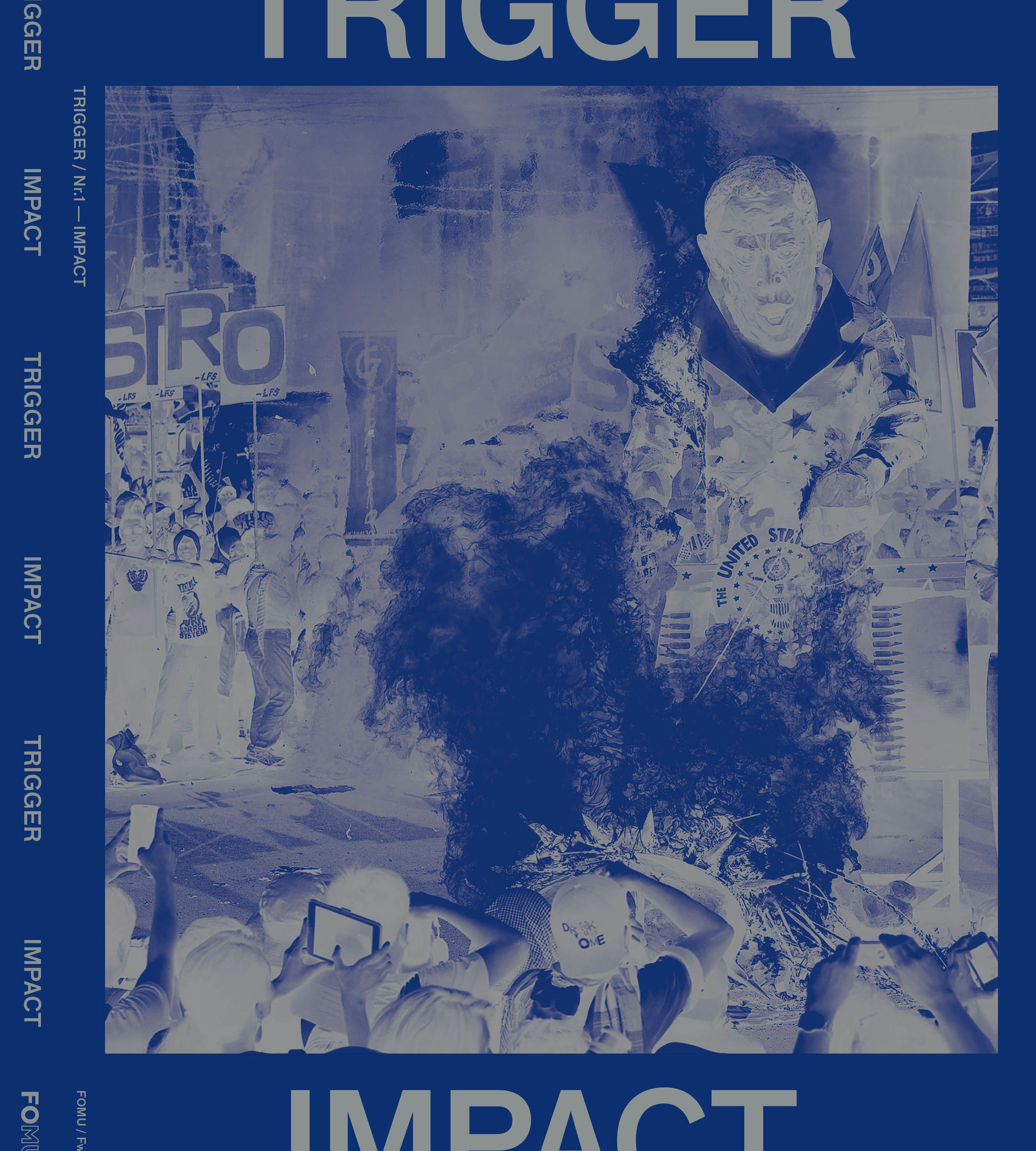 Published entirely in English, both as an online platform and an annual printed publication in collaboration with Fw:Books (Amsterdam).

As an new online platform, it was launched on Thursday November 7, 2019.

It mainly originates from and is supported by FOMU, the museum of photography in Antwerp, Belgium.

In its first year, it is sponsored by Flanders State of the Art.

Sign up for the Trigger newsletter and stay informed about new articles, events and publications.