“How do you work as a photographer? There’s always this uncomfortable, unequal balance of power. How do you break that down? How can it become a dialogue?”
– Susan Meiselas

For nearly five decades, Magnum photographer Susan Meiselas (US, 1948) has been using her camera to bear witness and to connect with people. Meiselas has travelled the world and focused on a wide range of subjects, from the sex industry to war and human rights violations.

She draws attention to what is often hidden or ignored by the public. Susan Meiselas continually seeks direct contact and dialogue with the people she portrays. Her approach is collaborative and incorporates her subjects’ perspectives.

Meiselas conducts visual field studies that can span years and in which photographs rarely stand alone. While photography remains the artist’s primary medium, she has increasingly employed other formats—including books, videos and sound recordings—to elaborate on her photographic work and to build stories around it.

Her work is driven by urgent questions about who photographs serve, not only what they show. Today, Meiselas is considered to have paved the way for both photography that is politically engaged, systematically documented, reflected on and contextualised, and that which closely involves the subjects in the work.

This retrospective takes its name from an installation created by the artist as a critical look at the photographs she took during the popular uprising in Nicaragua in 1978 and 1979. The title, Mediations, reflects Meiselas’ overarching aspirations for photography: “You think it is useful to go out into the world or you don’t. I am someone who does see the value in that. But it is only worth doing if you become a bridge for information and ideas.” 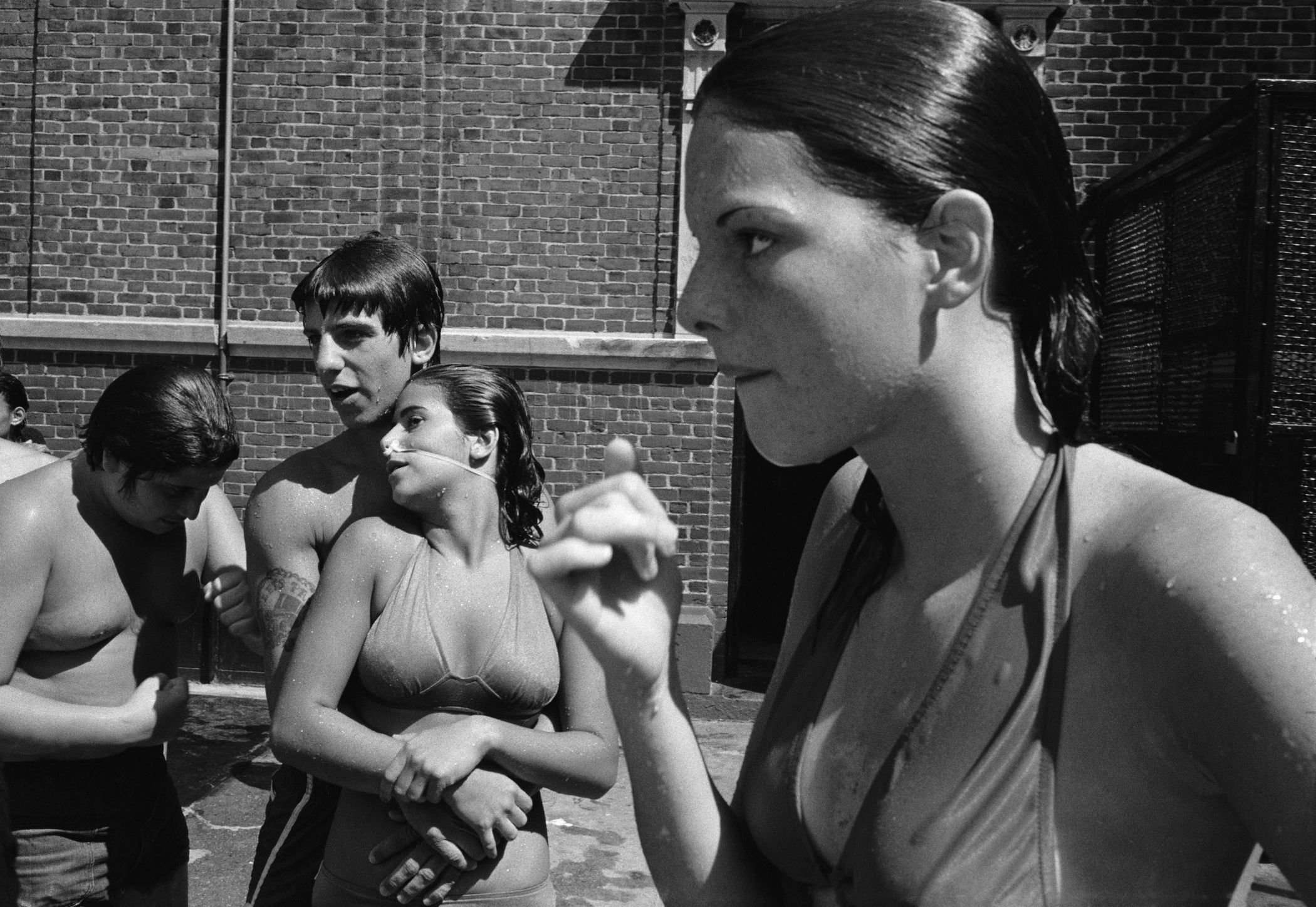 Through the lens of Susan Meiselas 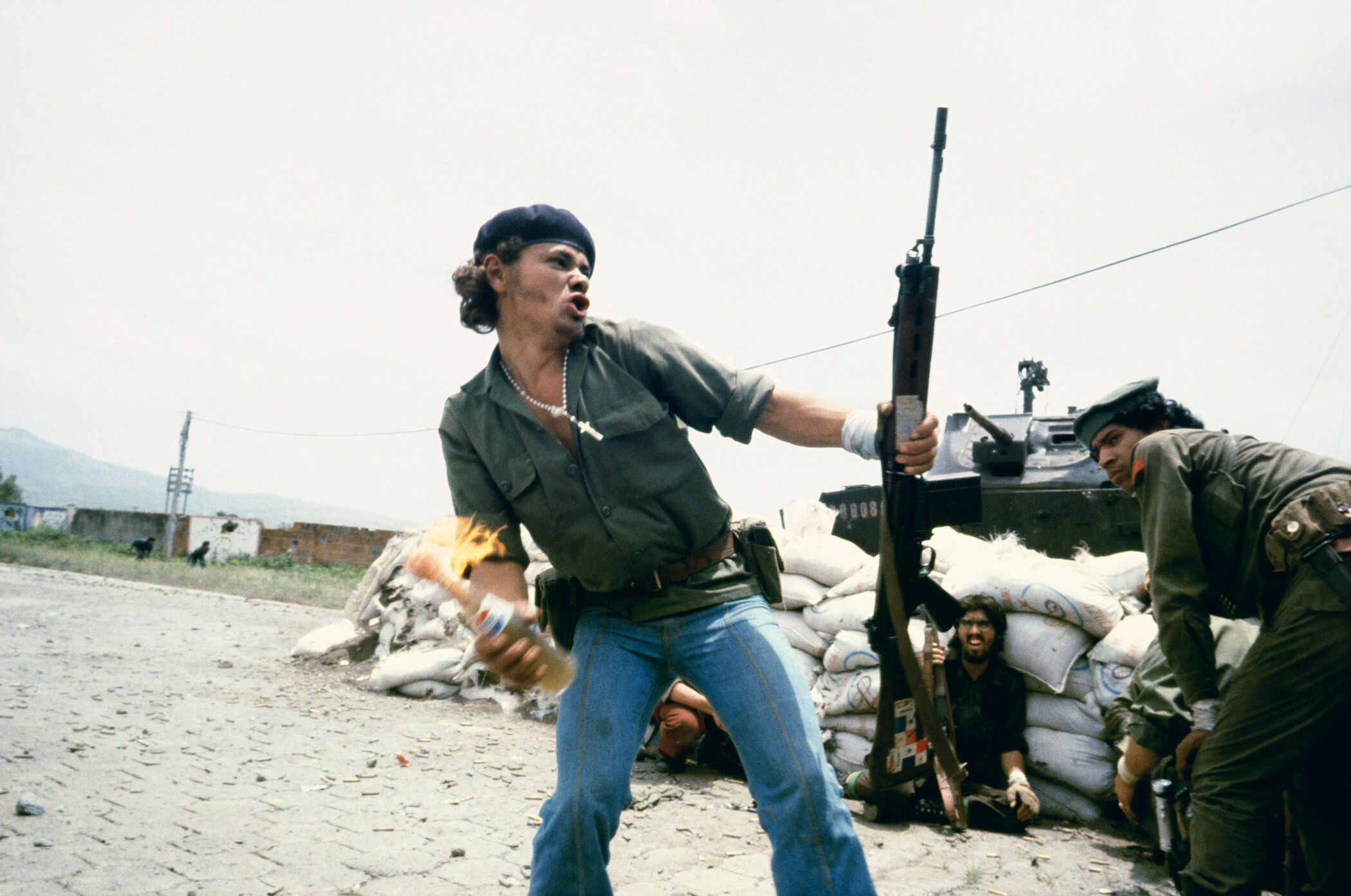