Watch the compilation of Present at home, the online tour through the expo 'Stephan Vanfleteren - Present' at FOMU. From episode 1, his early work, to episode 6, the still lifes that Vanfleteren makes in his daylight studio.

Present is the renowned Belgian photographer Stephan Vanfleteren’s (°1969) first major retrospective. The general public knows him best for his evocative black-and-white portraits but in recent decades he has produced a wide range of journalistic, documentary and artistic work. This exhibition provides space for both his iconic images and his equally impressive, lesser-known photographs, which together illustrate the evolution of Vanfleteren’s oeuvre.

Throughout his career, Vanfleteren has shifted between action and stillness, heightened human interaction and complete aloneness. He explored the world as a young photographer, hungry for action. He also took pictures in his native country: every important news event of the 90s passed before his lens. Around the turn of the millennium, his working pace slowed down and the photographer turned his attention to the things that will soon disappear. He began to record his home country and compatriots with the doggedness of an archivist. His images reflect the melancholy psyche of a true romantic and the experience of a seasoned professional. Belgium has found its visual chronicler.

For his personal, long-term projects Vanfleteren continues to travel the world, but the world is also welcomed into the intimate environment of his natural light studio. This has led to a myriad of encounters and portraits. Quietude and death have increasingly crept into his work, elements that are central to two never-before-exhibited series exploring still life and nude photography. 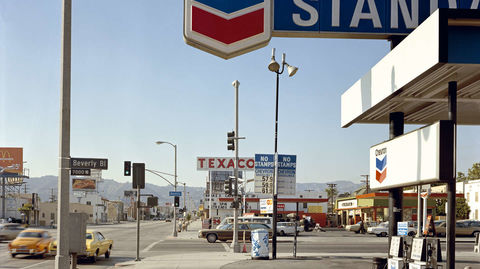 A Critique of Everyday Life

The photography of William Egglestone and Stephen Shore, part of the new color photography movement, is not often associated with ‘politics’, or utopian potentials. Young critic, Taylor Dorrell, thinks its worthwhile to reconsider this. 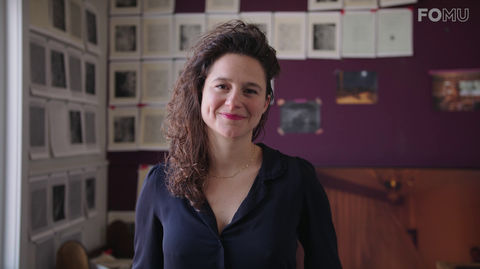 Bieke Depoorter’s artistic practice is based on her relationships with the people she photographs. In recent years, she has been searching for ways to further close the gap. 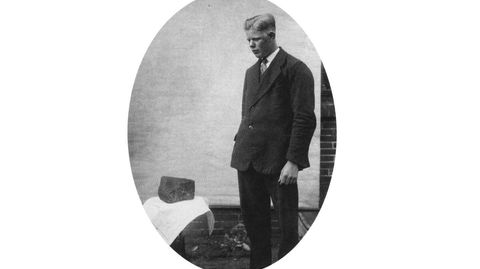 In your imagination, what do you expect to see in a collection of photography from different scientific archives? 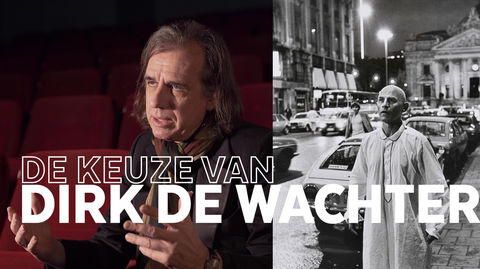 Psychiatrist and professor Dirk De Wachter chooses his favourite piece from the FOMU collection: a photograph of actor Julien Schoenaerts. 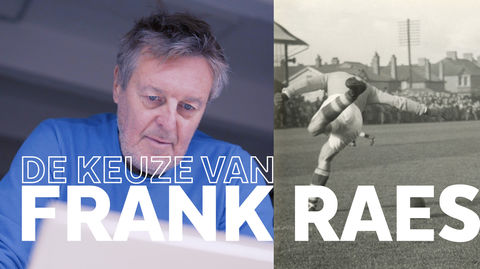 Apart from being a well known sports journalist, Frank Raes is also a photographer. For the video series ‘De keuze van’ he dives into the collection of FOMU and chooses his favorite image. 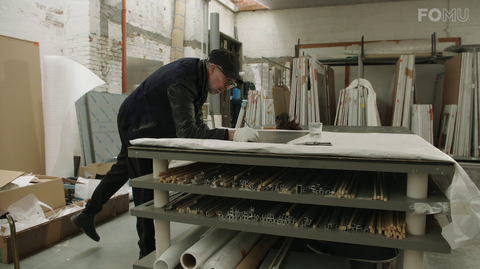 Dirk Braeckman has developed an impressive career over the past 25 years. His photographs have a unique place in the visual arts. FOMU is currently the museum that manages the largest collection of Braeckman’s photographs. 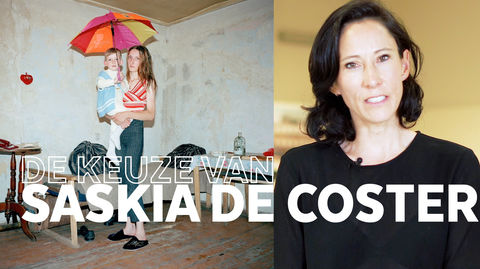 Write Saskia De Coster delves into the image collection of FOMU. It is a work by the Belgian photographer Nick Hannes that stands out to her the most.

Social Transformation through Photography: The Case of KENE

A practice of care for a neighbourhood and its inhabitants flourishes at KENE in Bamako, Mali, a permanent photography lab for young adults, a place for education, relations, care for the neighbour and its collective memory construction. 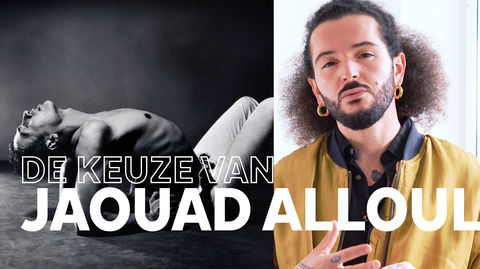 “I get excited when I see this photograph, but not on a sexual level", explains theatre-maker, singer and entrepreneur Jaouad Alloul about his favorite picture from the FOMU collection.