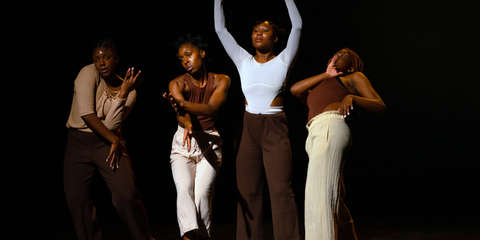 BLACK RESISTANCE IN THE ARTSPACE

The exhibition Recaptioning Congo and the FOMU shop are open until 11 pm.

(The agenda may be subject to last-minute changes)

The capacity for the panel discussion is limited, come on time if you want to be sure of your place.

Peggy Pierrot is a teacher in media theory at E.R.G. (Brussels) & and an independant researcher and writer base in Brussels, Belgium.

This label has been created by Massinda Zinga. She founded the MDF (Maïthé’s Dancehall family) movement in 2012 with the desire to bring Jamaican culture, and especially Dancehall, to Brussels, knowing that it was not so present at that time.
The movement grew, and in 2016, she opened her own space called MDF studio, the 1st Afro-Caribbean dance & cultural center in Brussels where she enlarged her view by bringing in other Afro-Caribbean cultures.

She has been working hard, bringing the source to Brussels to share dance & cultural knowledge to the Belgian dance scene, in the cozy & family environment that is the loft which holds MDF – the studio. All of that, through various events, such as trainings, workshops, intensive weeks, conferences, lectures, etc.
After traveling to some of these countries, analyzing the needs & will of each continent, she decided to enlarge it as MDF-the label, the mission behind this concept being to become the bridge between Africa, the Caribbean & Europe.

The film "Zombie" is a journey between hope and dystopia in a hallucinated Kinshasa, from the culture of the hair salon to futuristic solitary clubbing, from the urban parade to the glory of a dictator in campaign (Papa Bollo) to modern western in the Takeshi Kitano style. In parallel, the film is based on the almost carnal relationship we have with our phones. The device becoming like an outgrowth of the hand and giving us the talent of digital ubiquity...

Core Dump is a series of 4 films, Kinshasa (2018), Shenzhen (2019), New York (2019) and Dakar (2018). The project explores the relationship between digital technology, cybernetics, colonialism and the reenchanted notion of a Non-Aligned Humanist Utopia. The four films of Core Dump are rhizomatic assemblages of found footage, performance documentation and recorded interviews that form narrative portraits of the uncertainty in the nervous system of the digital earth. We will show Core Dump (Kinshasa).

In 2016/2017 Black Speaks Back brought together a group of fifteen young, Afro-European artists to imagine the future of Europe, together with Ghanian-Romanian artist Wanlov the Kubolor. Participants shared their experiences and their work, learned about Afrofuturism and started sketching the futures they imagined. Each artist contributed something of their own: a storyline, dance, song, rap, a scene, costumes, images, puppets and so on.

As part of the Recaptioning Congo exhibition, FOMU is organising a series of guided tours, lates and short film screenings that will further explore the theme. View all the events in the FOMU Calendar.

VIEW THE FULL PROGRAMME MORE INFO ABOUT THE EXHIBITION 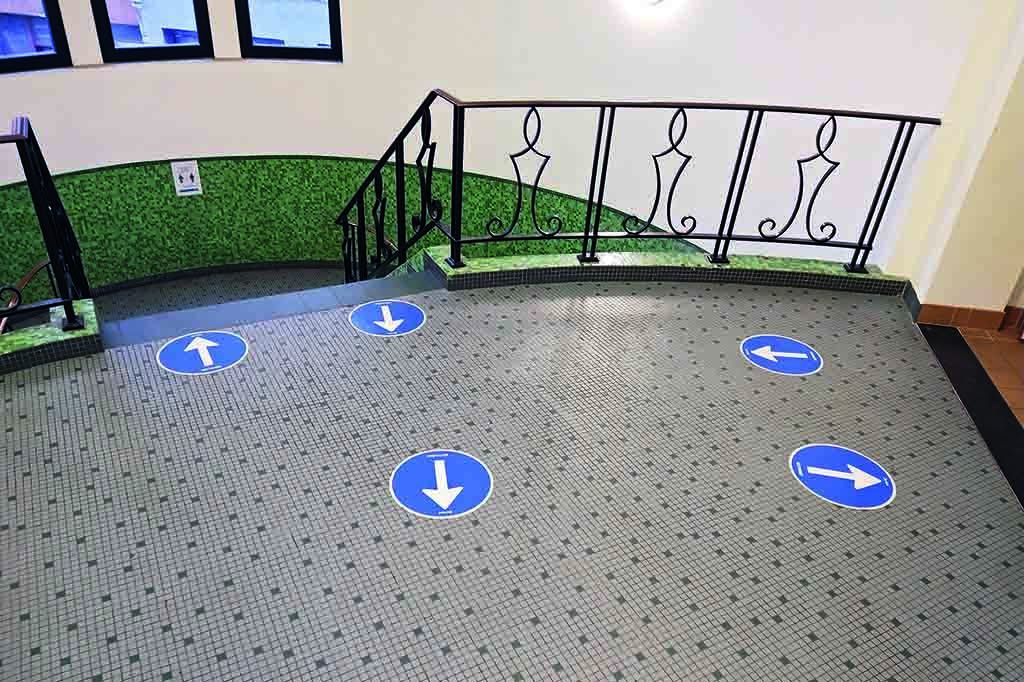 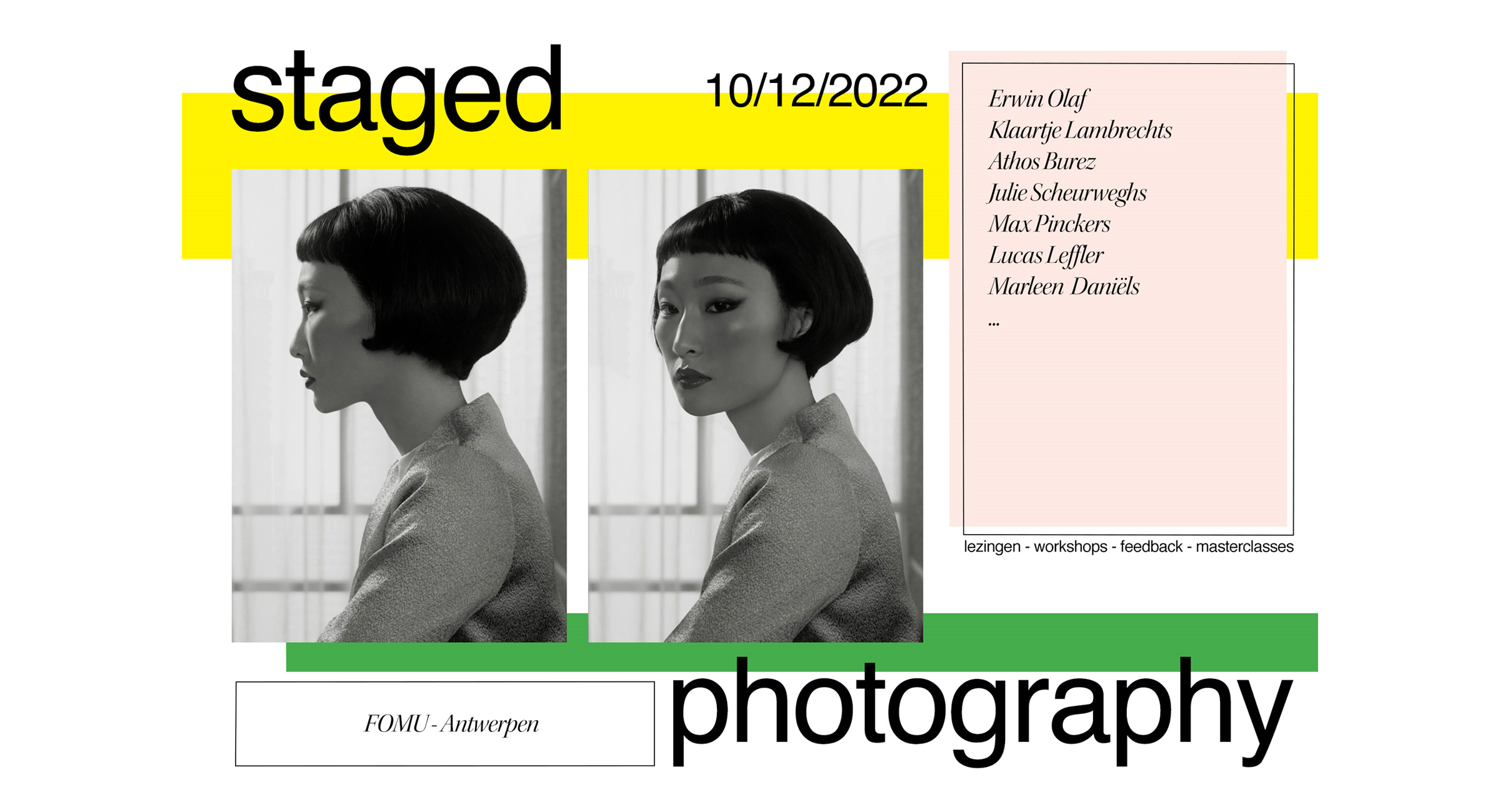 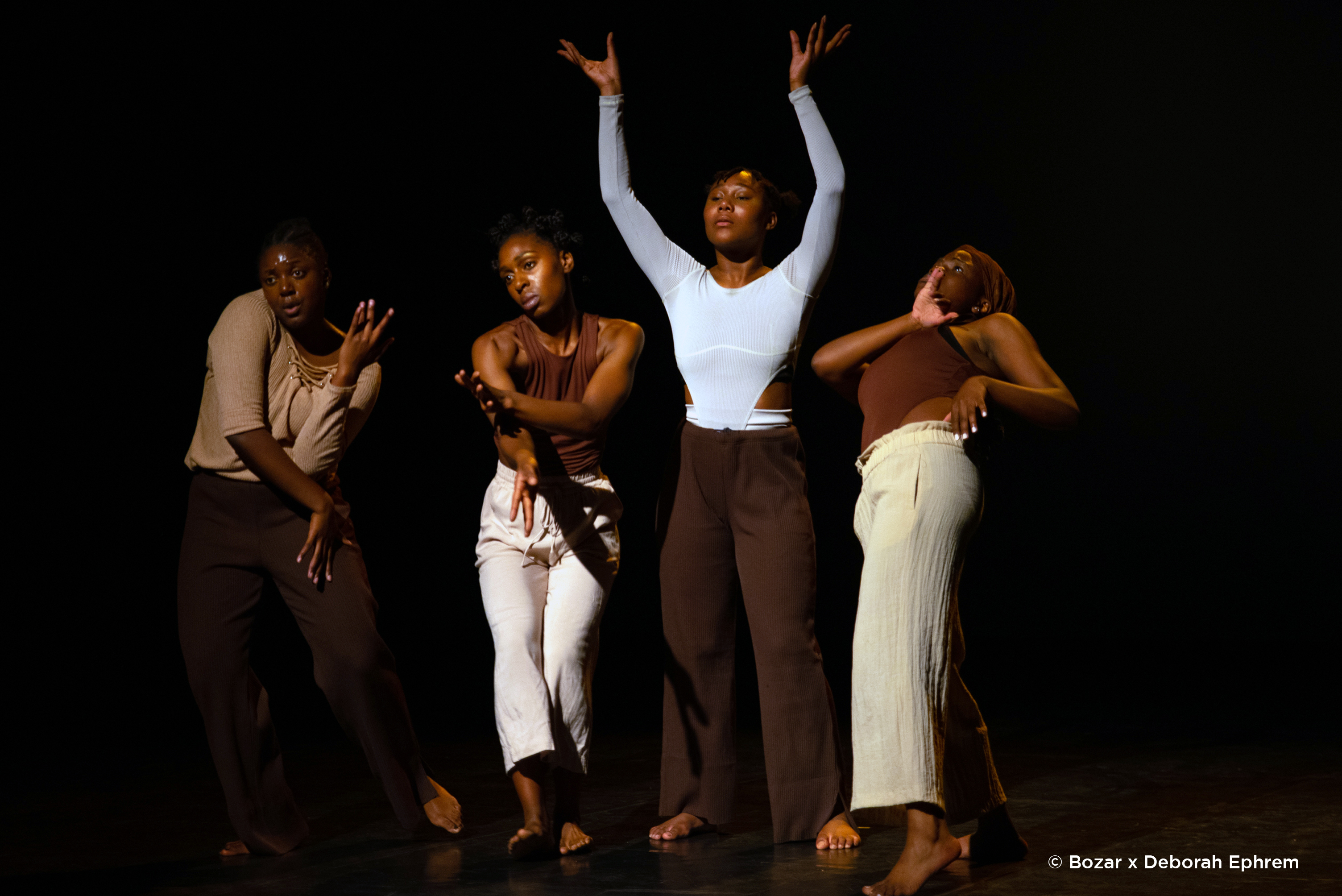 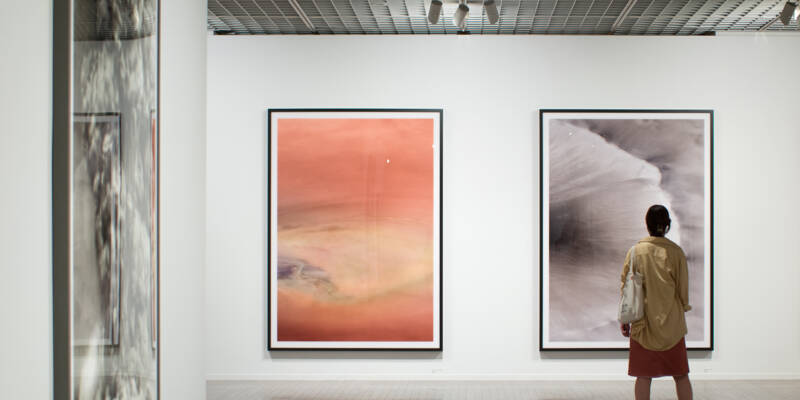